Clients we worked with

ESC conducted a Remedial Action Plan in 2016 for drilling waste and its operations in West Kalimantan, Indonesia.

ESC was commissioned by a major oil company to prepare and cost alternative remedial action plans for drilling wastes at its operations in Indonesia.   A total of nearly 100,000 tonnes of waste had been deposited in more than 25 temporary storage pits at seven oil production locations.

Hydrocarbons had largely been bioremediated, but high concentrations of heavy metals derived from barytes drilling mud remained and had to be addressed. Remedial options considered included cementation, engineering designed disposal cells, incineration in cement kilns and use of a waste disposal accredited disposal contractor.

A comprehensive sampling program was undertaken to categorise the wastes and site visits were accompanied by representatives of the Ministry of Environment and their technical advisers from USEPA.  Ultimately use of a licensed waste contractor, the most expensive option was adopted given the long-term legal liabilities with on-site disposal cells although that had been the cheapest option. 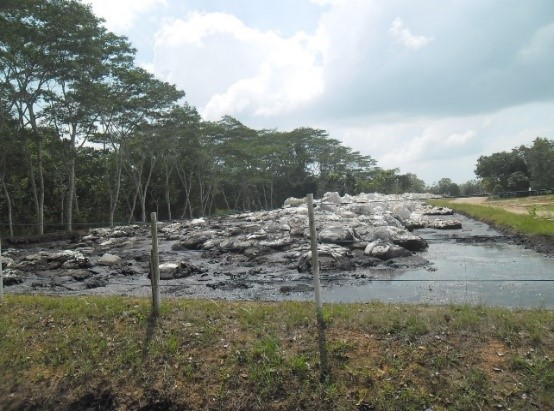 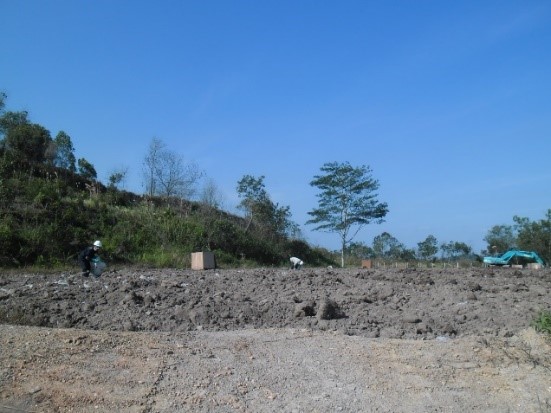 Oil, Gas and Chemical, Other Industries

ESC thinks out of the box. They can come up with conventional solutions. But they are better in providing a solution fit for the company - one that feeds your organization.

ESC is focused on helping us solve our problem. Even if it means sometimes going out of the scope of what was originally agreed upon. So as a client, I can focus all my efforts on solving the problem.

We had no experience at first in dealing with Safety Cases and dealing with authority. When we have an issue, we ask ESC. Just one look at it, ESC already knows what to do. They  advise us accordingly and professionally and tell us what to do what to follow and to know. Our partnership with them produced good results.

I do appreciate the times when ESC was there to help with an open channel and service-oriented communication. Ease of communication is what separates ESC from other consultants.

We appointed ESC to review all historical data related to our site. They demonstrated a very high level of technical expertise and understanding of the JTC EBS Guidelines which proved invaluable in our response to JTC. ESC was extremely responsive and we are very satisfied with the outcome.

Every client’s challenge is unique. Our purpose-fit solutions can help you overcome your EHS and Sustainability challenges.