Clients we worked with

Operation ESCape brings out the best in ESC’s Senior Team

After more than two years of pandemic restrictions, in early May ESC’s senior team came together in Langkawi, Malaysia for Operation ESCape – a team building retreat aimed at renewing and strengthening the team’s professional bonds.

The four-day event, themed “1-Team, 1-Goal, 1-Enterprise,” was part of a broader staff networking program, named “1-Enterprise”, designed to instill a more unified and integrated team culture at the company. 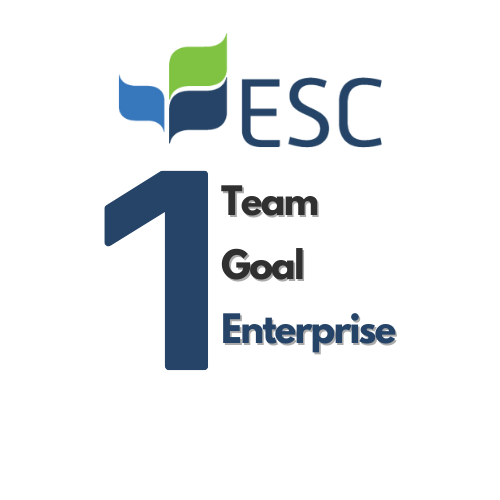 Divided into two groups before the “games” began, the Red Exterminator and Cloud Nine teams each developed and delivered impressive cheers to get the games underway.  The two teams had to use intelligence, grit, and teamwork to solve problems and complete tasks such as “You in a Team,” “Team Formation,” and, “The Floor is Lava”.  The activities tested the resolve of both teams and uncovered some of the participants’ key strengths and weaknesses. They also helped senior team members to build trust and fellowship among themselves. 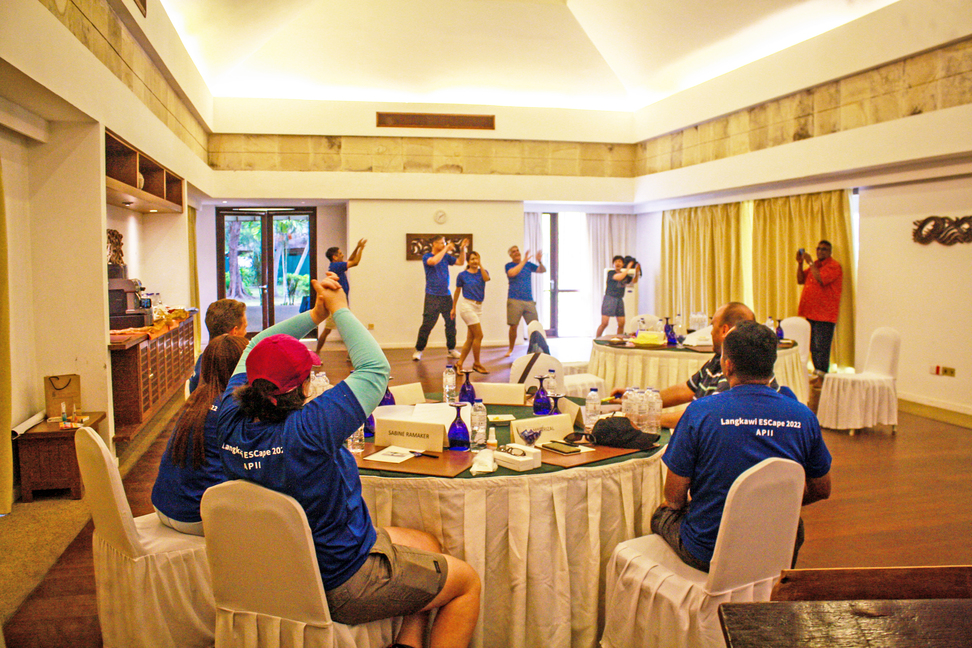 Operation ESCape proved to be a resounding success, as the whole group was able to bond, exchange ideas, reflect on the company’s core values and mission, and most importantly, have some fun together. 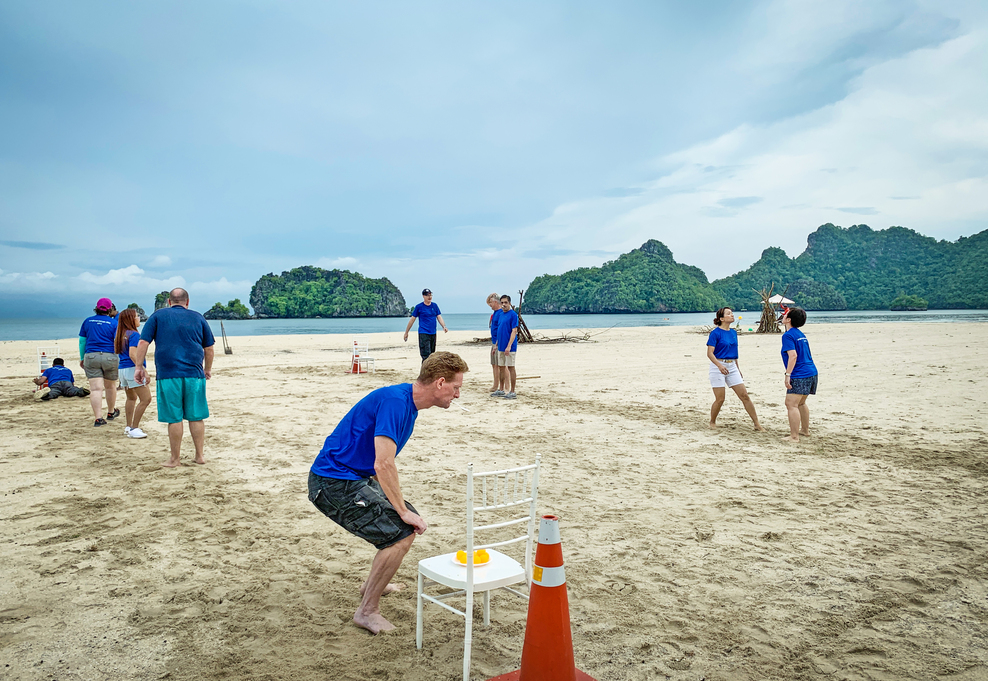 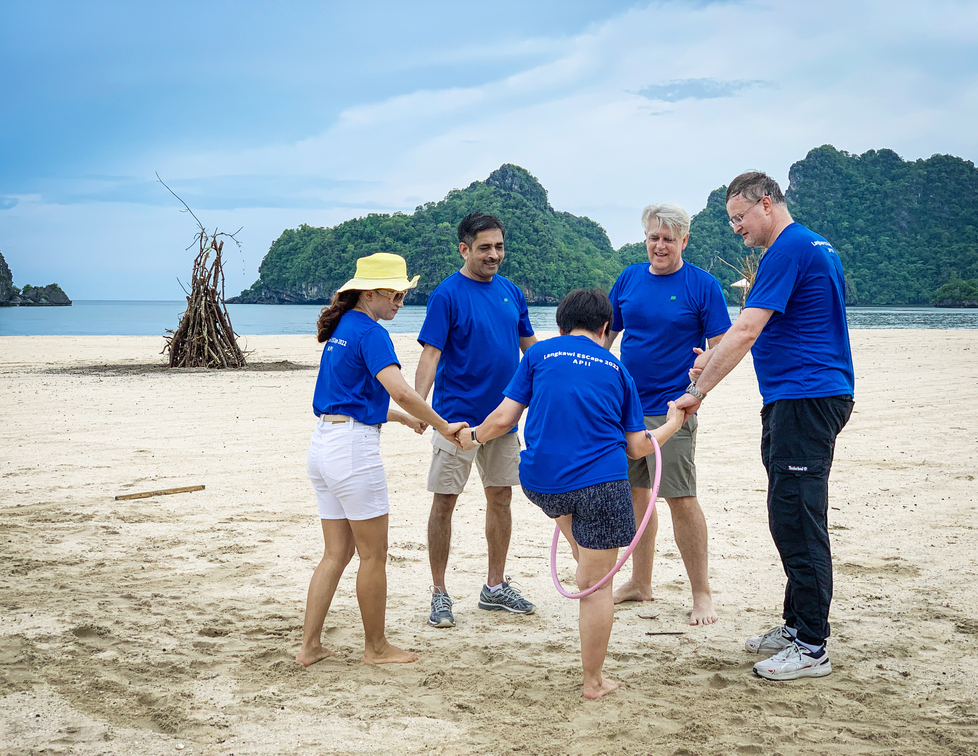 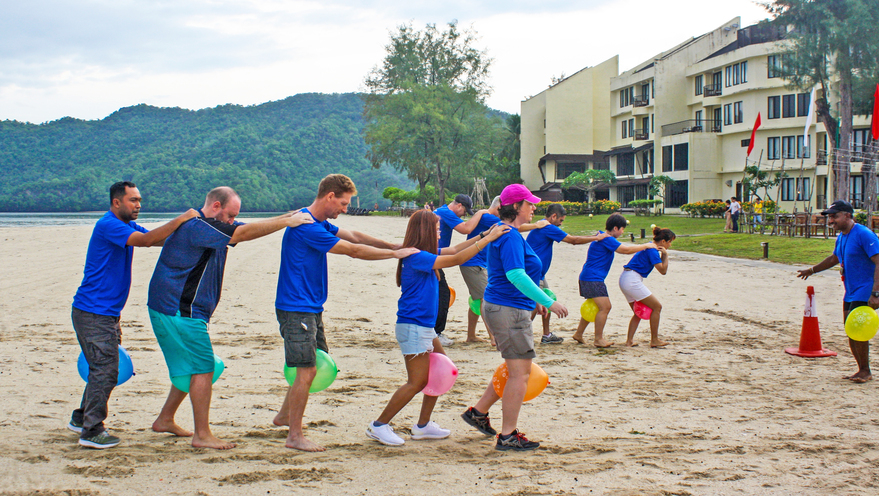 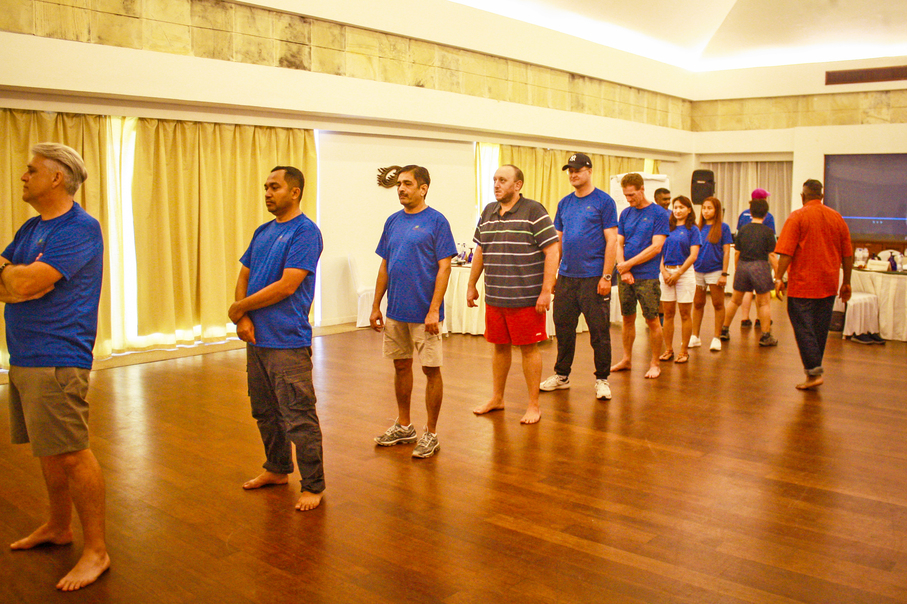 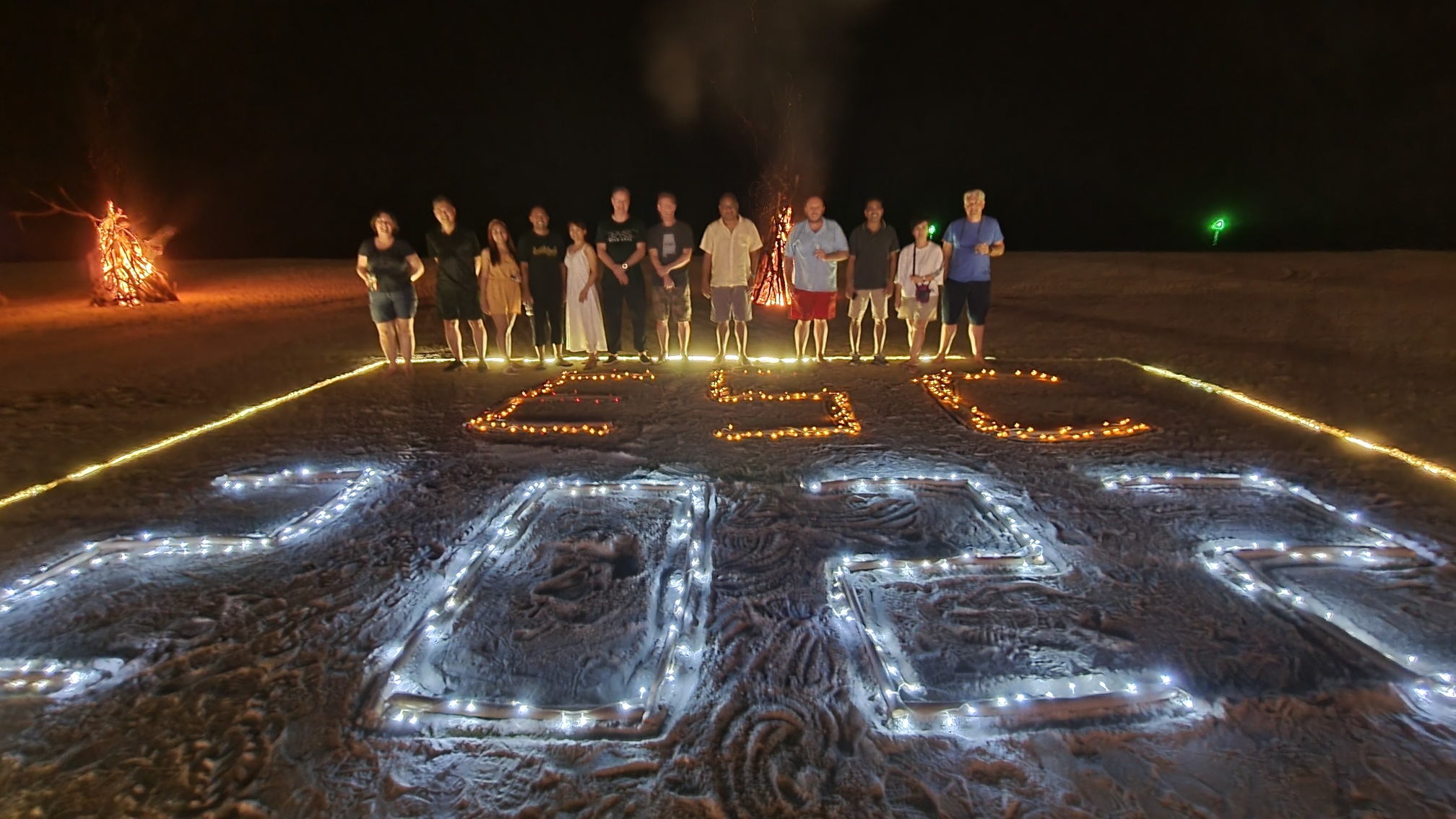 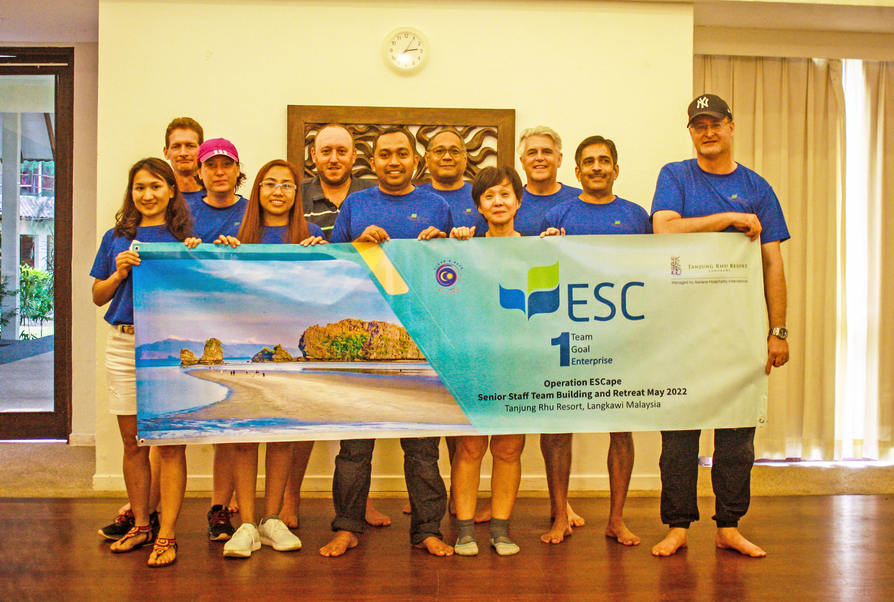 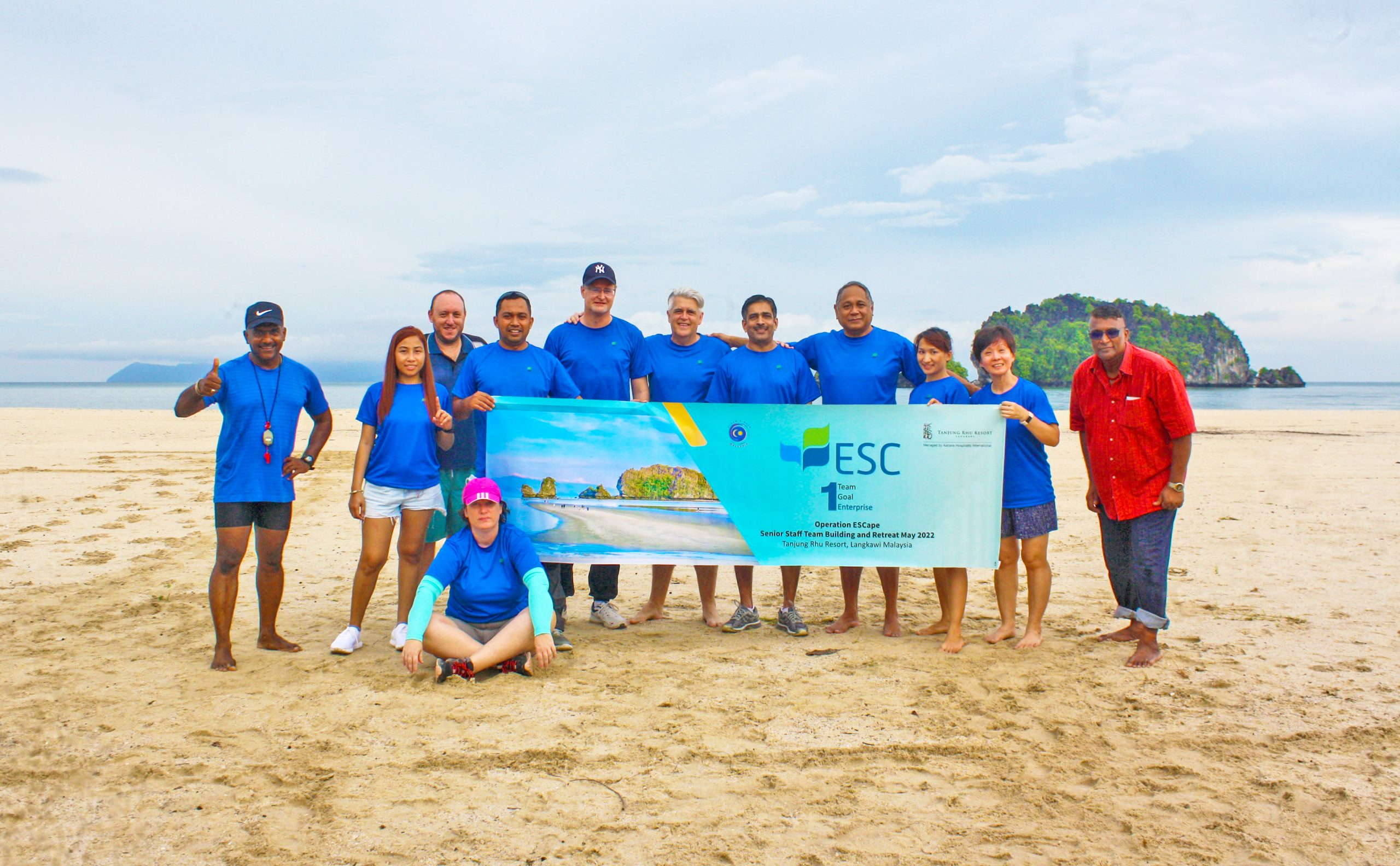 Reflecting positively on the four-day event, ESC Group CEO Frank Ganendran noted that the challenges and social interactions they facilitated clearly demonstrated the importance of communication in achieving success.

“Communication is vital for ESC to achieve all of its goals…When team leaders and members communicate effectively team cohesion is enhanced, expectations are aligned at all levels, and desired outcomes are achieved”.

In keeping with ESC’s core values and the spirit of Operation ESCape, the prize money for the triumphant Red Exterminator team is being donated on behalf of the whole enterprise to a local charity in Langkawi.